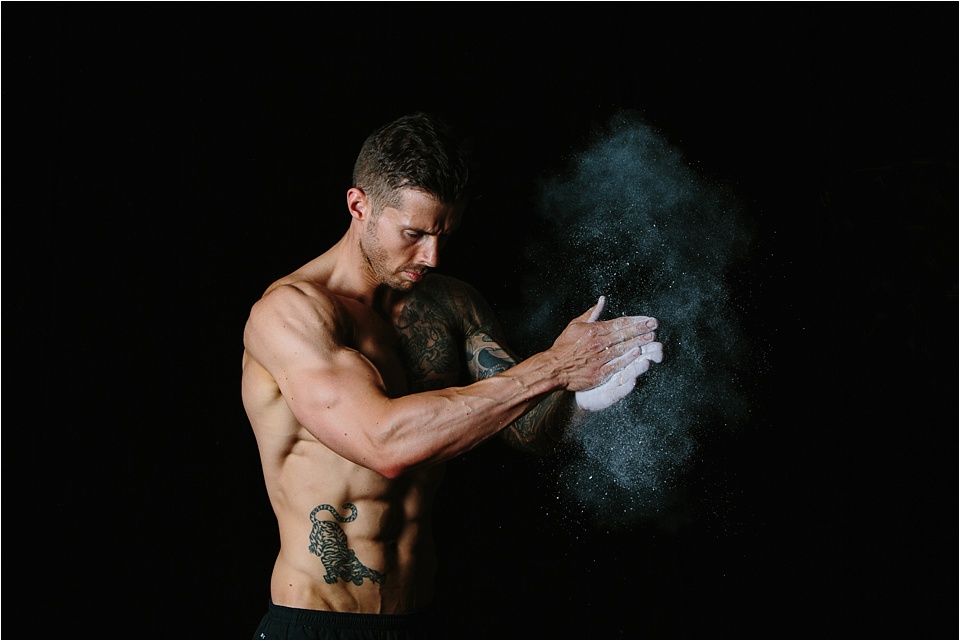 Client: David Kingsbury Personal Training David Kingsbury is a trainer to the stars. Based out of his gym at Pinewood Studios he has whipped many a celebrity into shape for upcoming film roles including Hugh Jackman for his role as Wolverine and Michael Fassbender for Callum Lynch in Assassin’s Creed. David’s brief was to shoot […]